This article analyzes the development of trilateral cooperation between the institutes of trilateral partnership in the Carpathian region. It should be noted that the Carpathian region covers the extreme western part of Ukraine, namely Lviv, Ivano-Frankivsk, Chernivtsi and Zakarpattia regions. In our opinion, it is expedient to assess the socio-economic potential of the Carpathian region. As already noted, in 2014 the implementation of a complex of decentralization measures began, which in turn had a significant impact on the development of Ukraine and, in particular, the area under study. Consider the main indicators of the social sphere in terms of areas. 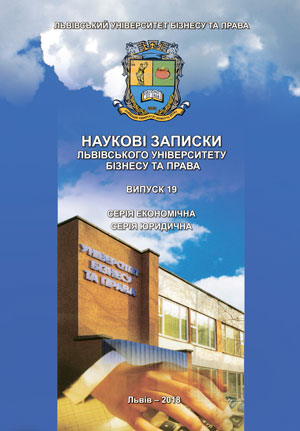